Well, this was one heck of a day. Jumping out of bed at 2:30 am to be at Quito’s main airport by 4:00 am to jump on a flight to Bogota and then jump on another flight to Leticia.

Even though we were all somewhat travel-weary, we were happy to board the plane for a two hour trip to Leticia, the southernmost city in Columbia.

With twenty minutes to go, we started our descent. That didn’t last long. Bad weather won the hour, and when it’s down in the Amazon at that time of year, the plane is near on impossible to land. We did a few circles and headed back to a tiny airport in the middle of Columbia and sat on the tarmac eating the other Columbian passenger’s snacks and tried to figure out exactly what was happening ad the captain’s updates were only in Spanish.

After over an hour on the tarmac we eventually took off again and landed in Leticia near on 7:00 pm. Yes, long day of transit. But we had not finished yet. We met Samuel our guide for the duration of the stay in our final destination Reserva Natural Palmari.

Leticia sits within an area called Tres Fronteras, the three frontiers being, Columbia, Brazil and Peru which all face each other and are separated by the big river.

After moving ever so slowly through passport control, we jumped on a longboat for a two-hour dark ride up the river to our home for the next seven days. The journey along the river in darkness was cold and tough, but we got to our desired destination and all was well. 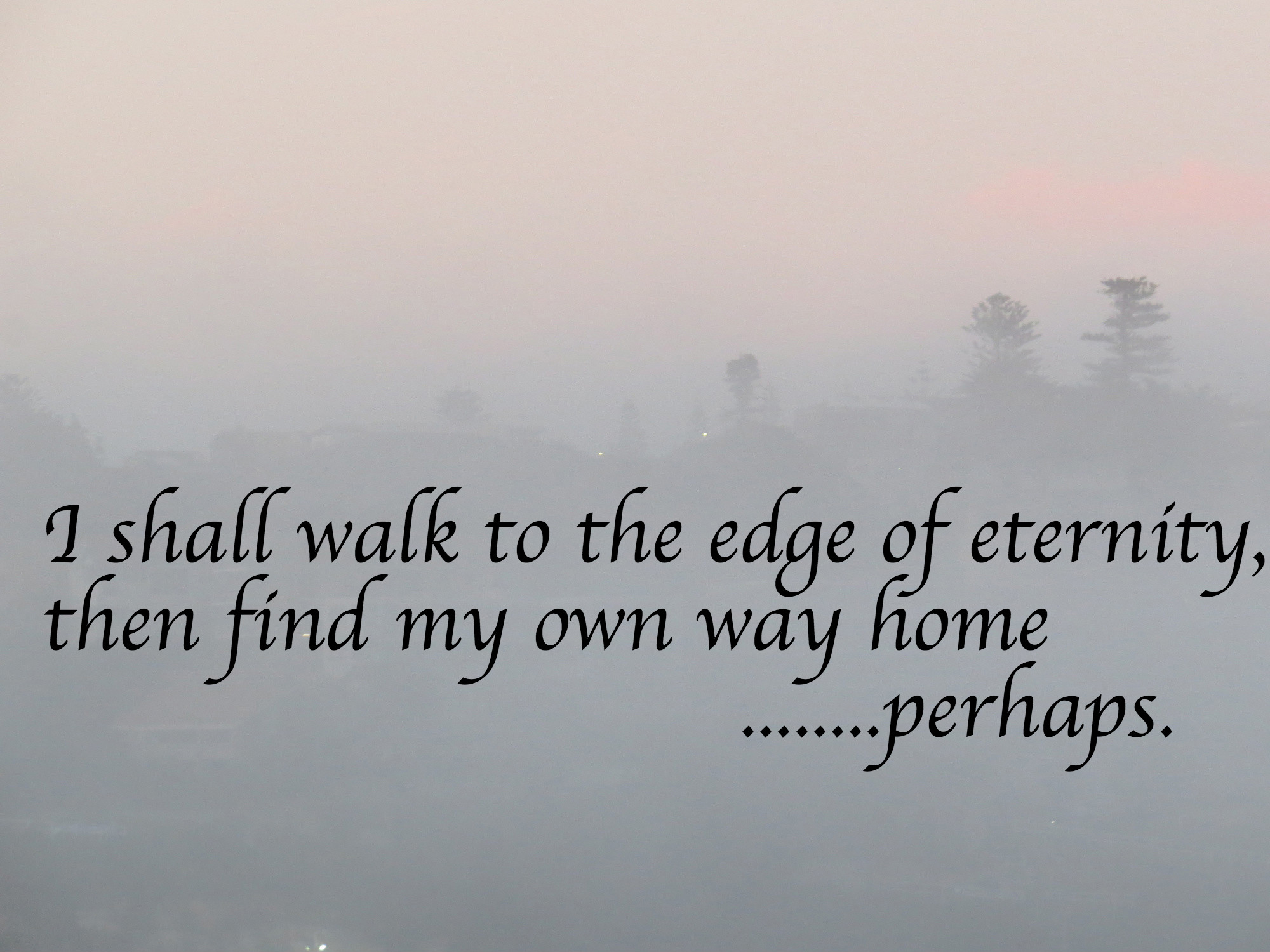